UAE is known for having the best airlines in the world. If you are moving to UAE and have the necessary qualification, you should consider applying for an aviation job there. Shortly, we shall tell you more about aviation jobs in UAE, so you can get a better idea of the standard of jobs there.

History of Aviation Jobs in UAE

A promising career in aviation was not a thing at one point in the UAE. However, after the large-scale development began, and the UAE became a center of business and tourism, the traveling and tourism industry grew significantly. And since then, aviation jobs have been increasing in vacancy significantly.

Important Facts about the Aviation Jobs in UAE

Some important facts about aviation jobs in the UAE are discussed as follows:

Current Situation of the Jobs

Various airlines in the UAE are always in the process of expanding their services and range of services. For that reason, the number of people needed in aviation also increases significantly. As for the future in aviation, it is quite promising because the economy of the country is strong.

Moreover, if you are a flight attendant or a pilot, you will have an adventurous and exciting life since you will be traveling to different countries regularly.

You can get a job in aviation in any domain, so it doesn’t matter what your qualifications are. However, if you want a particular position, like a pilot, you will need appropriate education and training. 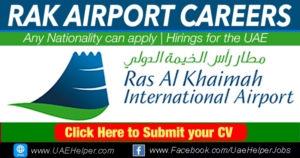 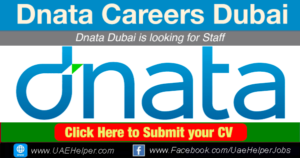 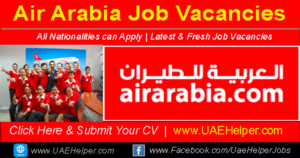 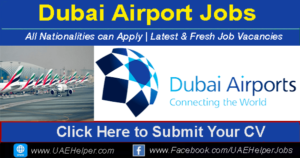 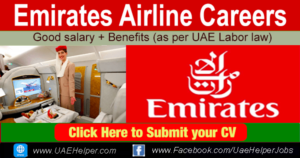 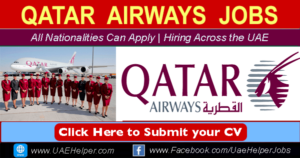 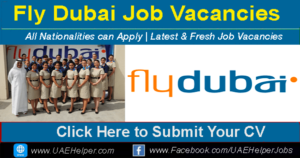 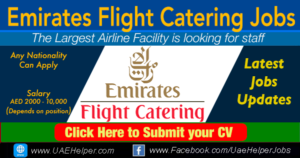 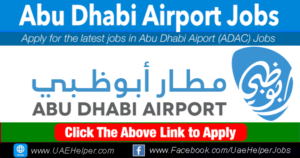 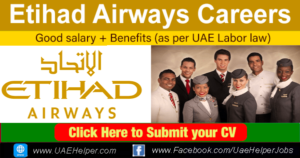 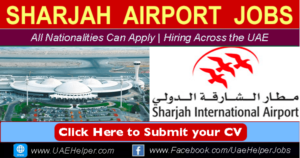 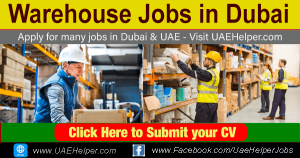